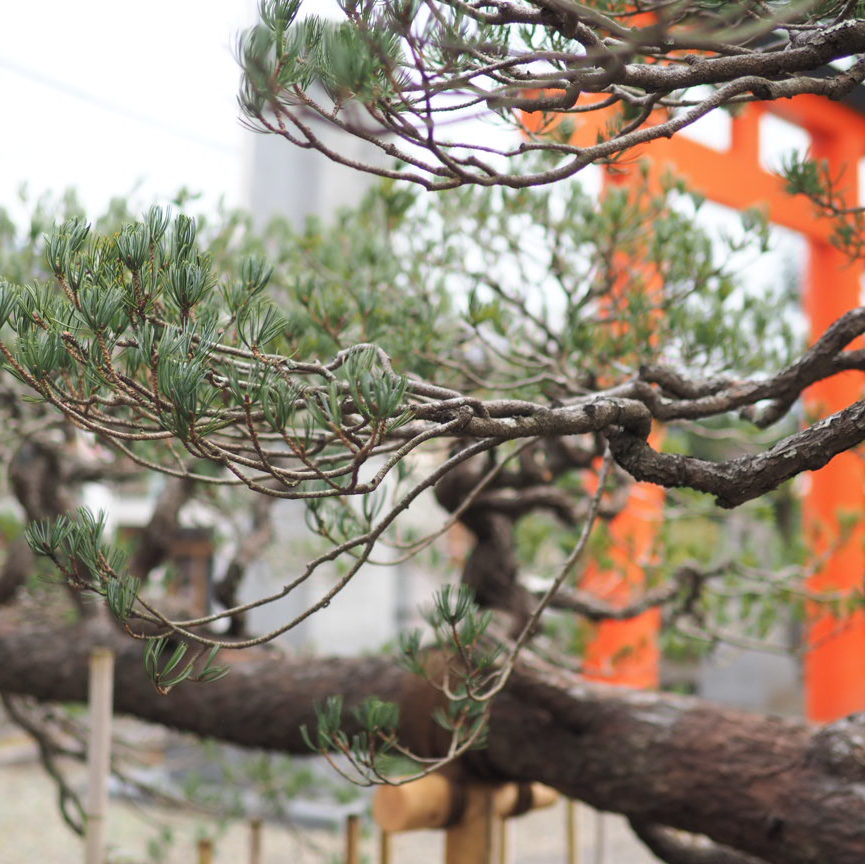 The word "Wa" stands for "Japan"

We Japanese have always used the word "Wa" to describe Japan and its culture. "Wa" means that several elements, such as harmony, Nagomi, and dressing, are mixed to form a single thing, which is in a comfortable state. It is exactly Japan and Japanese culture itself.

In the past, various continental cultures that were introduced from ancient China were influenced by the climate, weather, geology, soil quality, and topography of Japan, forming a culture unique to Japan. They have a great influence on the temperament of the Japanese people who live in the area, and the way to interact with the natural world is a rule of thumb. Furthermore, the Japanese have created many things in accordance with the changing environment of the times. We learn from the actions of our predecessors, respect tradition, and continue to create richer and more modern products("mono"). 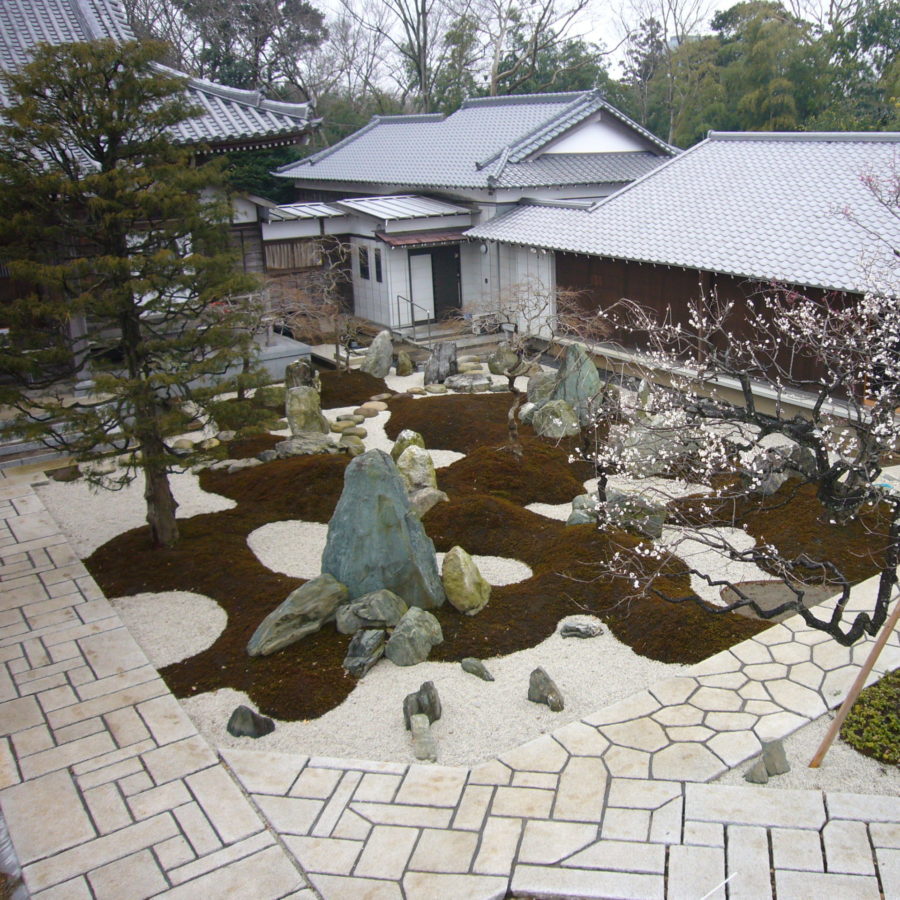 However, these traditional technologies are now being buried in an era of emphasis on rationality. I am proud of myself as one of the few successors, and I would like to offer you the excellence of my work. I want you to experience the greatness and kindness of "real thing". 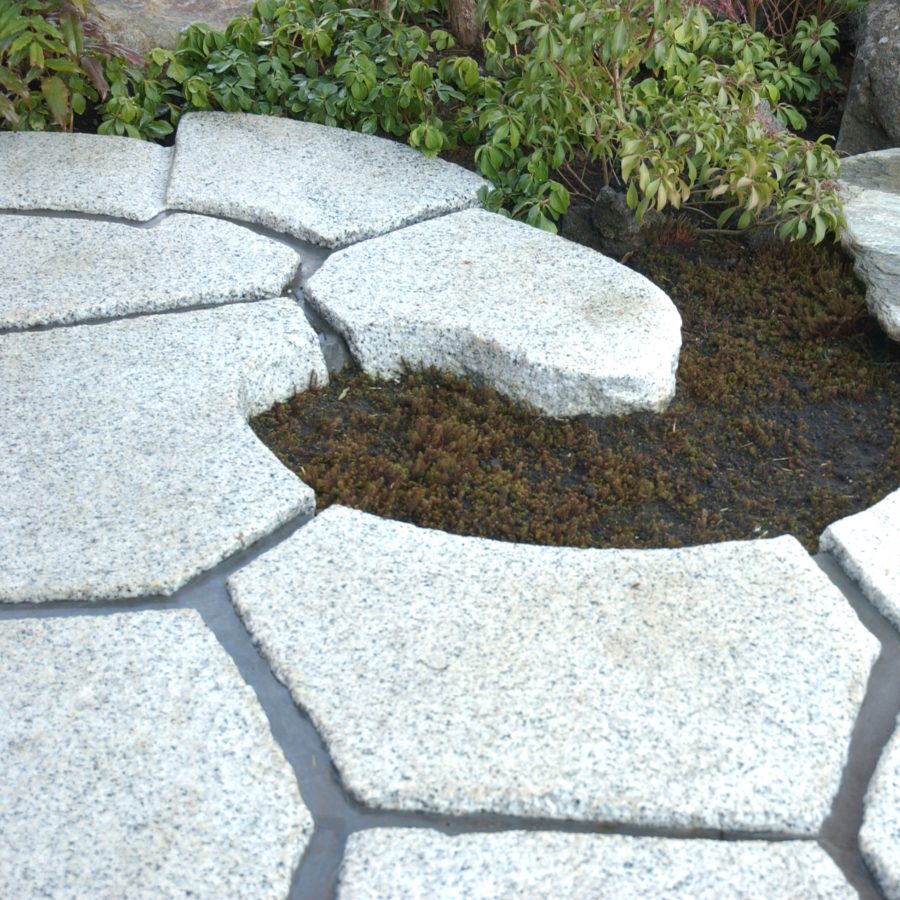 Succession of Craftsmanship and Future Generations

As in the past, we must pass on our skills to the next generation of leaders. In order for Japanese culture to continue to exist in Japan even after 100 or 1000 years. 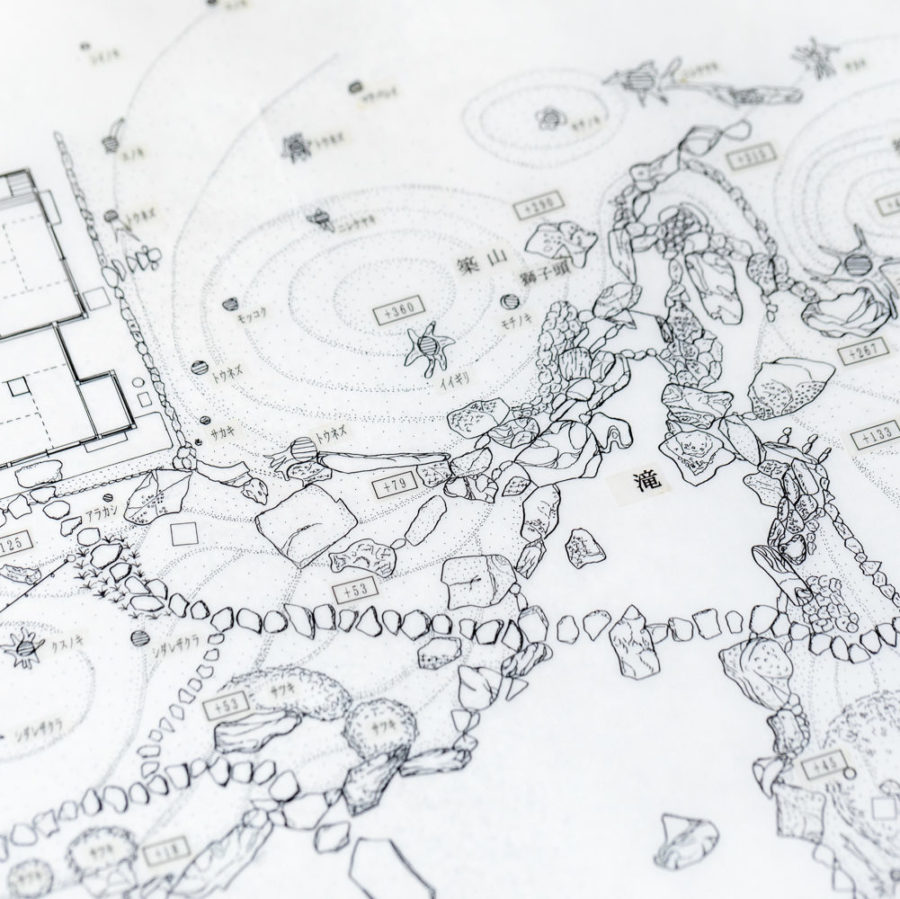 At the Tokawa Japanese Garden Laboratory, we will help you to make a garden by matching your request with our concept.
Also, please do not hesitate to contact your colleague who wants to study gardening. 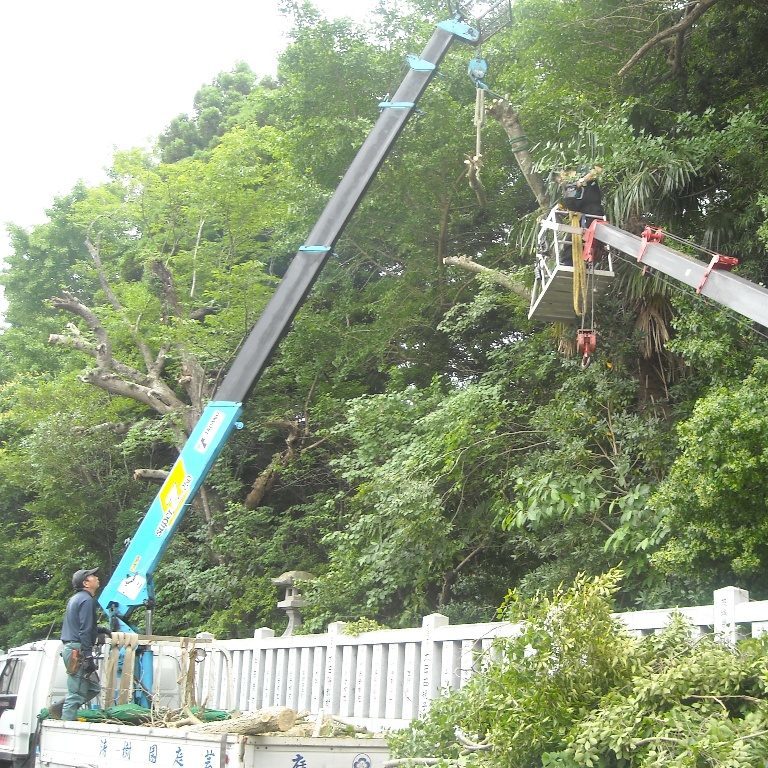 It is very important to take care of the Japanese garden after making it. Please do not hesitate to contact us, whether you are an individual corporation or not. We will take care of the maintenance of temples and shrines. In addition, we also handle high-altitude work such as fallen trees felling for disaster recovery.